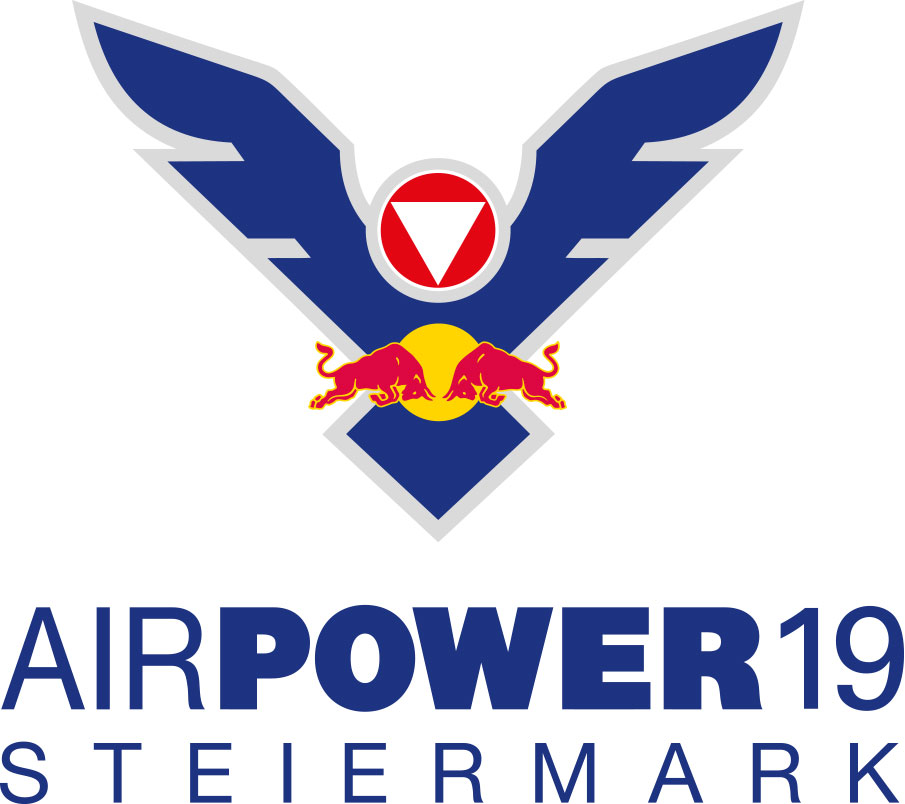 Carrying and usage of radio equipment

The Supreme Telecommunications Authority of the Federal Ministry of Transport, Innovation, and Technology (BMVIT) would like to inform you about the carrying and operation of radio equipment during AIRPOWER19 in Zeltweg.

According to the Hinterstoisser airbase ordinances, both the carrying and operation of radio receivers and radio transmitters is forbidden within the military areas accessible to the visitors.

Mobile phones are excluded from this rule.

All radio systems are to be reported, in particular:

Persons discovered within the military area with radio systems which have not been authorised by the AIRPOWER19 project organisation will be expelled from the event.

Radio systems that are not permitted and are not authorised:

Persons with official TETRA radio systems who are not on duty in the context of AIRPOWER19 must switch these devices off.

In principle, it is not permitted to take radio equipment into the event area of AIRPOWER19. Storage of such devices at the entrance area is also not possible. 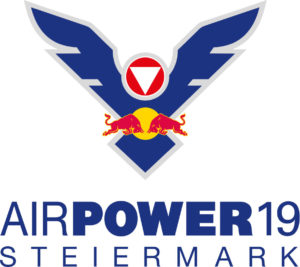